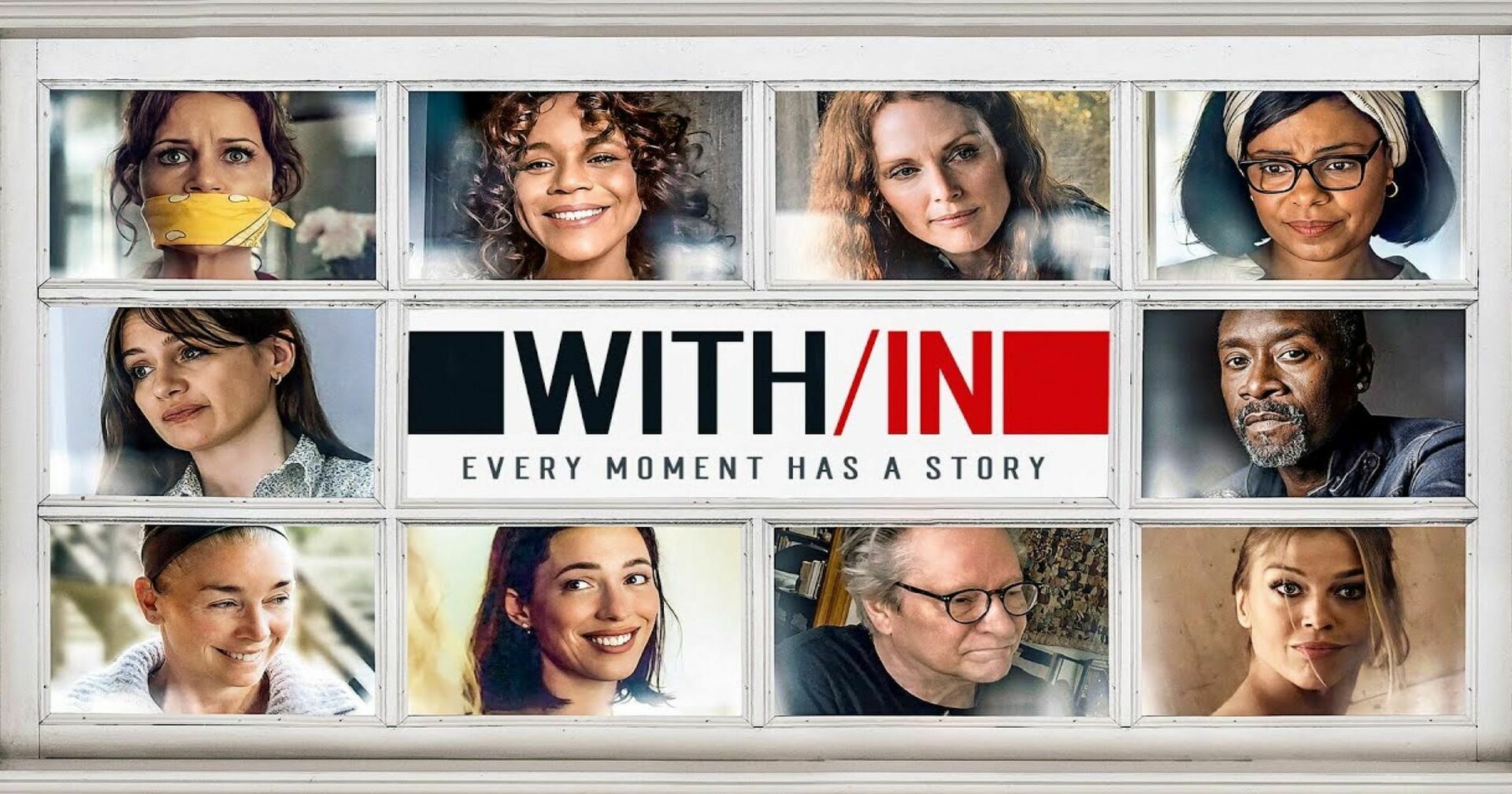 With/In Film and Discussion with Chris and Marianne Cooper

Plimoth Cinema invites you to an evening with Chris Cooper and Marianne Leone Cooper on May 14, 2022, at 7:30 p.m. During the Covid-19 pandemic, the Coopers were presented with an unusual film opportunity to write and shoot a 10 to 15 minute short film on their visions, experiences, and/or feelings about confinement and isolation. Professional cameras and sound equipment were shipped to the Cooper’s home in a big box and they had to complete the task in two days. A small number of other film people submitted films; thirteen were selected and made part of a compilation about the pandemic called “With/In”.

On May 14th, Chris and Marianne will bring their 11-minute film "Nuts” to Plimoth Cinema (along with three other “With/In” shorts). Following the film, they will tell you about their experience and answer questions about this very unusual lock-down adventure.

“Nuts” was directed by Chris, written by Marianne, and performed by both.

All proceeds of the event support the Plimoth Cinema. The seating capacity of this event will be 50% of the Linn Theater.