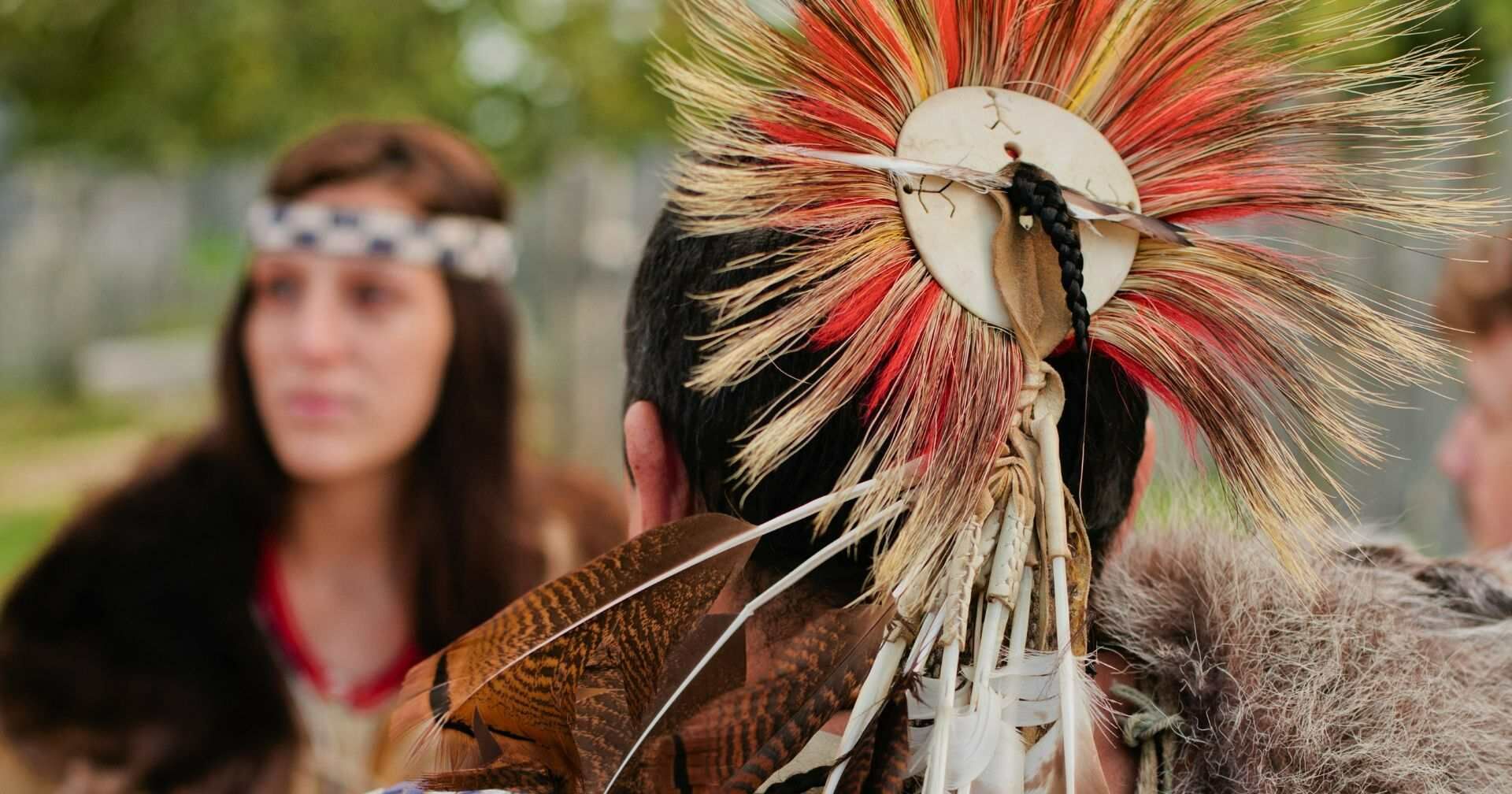 Plimoth Patuxet provides a beautiful backdrop for photography and filming and works regularly with news crews, television production companies, documentaries, and feature film projects. Some of the projects we have been involved with have been seen on network and cable television including PBS; The History Channel; The Food Network; The Tonight Show with Jay Leno, and many more. These projects have been filmed on location at our public sites. However, maintaining Plimoth Patuxet's guest experience is of the utmost importance to the Museum, so it is important that approved on-site production is thoroughly choreographed with staff to result in minimal impact to the sites and the overall guest experience.

Plimoth Patuxet is open to guests daily, 9:00 am to 5:00 pm, late March through November. Our public sites include:

All filming projects must submit a proposal, which will be evaluated and approved at the discretion of Plimoth Patuxet Museum staff based on:

Priority will be given to but is not limited to news media, travel, film, and television productions. Projects may not be achievable if they conflict with the Museum's events or previously scheduled activities.

Appropriate fees will apply for productions filmed at Plimoth Patuxet and or Mayflower II, as well as staff consultations with regard to content and scripting. All fees including special services and/or additional arrangements will be quoted based on filming proposals and requests. All payments must be made to Plimoth Patuxet. Location fees and a deposit are required prior to filming. The balance will be billed to the production company in an invoice after the completion of filming.

Approved projects must provide proof of insurance as required by Plimoth Patuxet.

Plimoth Patuxet requires proper credits for all onsite filming production. The type of credit must be agreed upon and approved in advance, in writing. Also, two DVD copies of the final production must be provided to Plimoth Patuxet once the production airs.

Plimoth Patuxet's on-site catering service offers a full menu of options with regard to Craft Services and must be used (unless otherwise agreed) for all on-site Craft Service needs.

To request permission to film at Plimoth Patuxet and Mayflower II, please submit a written proposal, via email, that includes the information listed below. Please be as specific and detailed as possible. Plimoth Patuxet will review your proposed project. Project reviews may take up to 6 weeks.

Your written proposal should include the following:

Proposals should be submitted via email to: