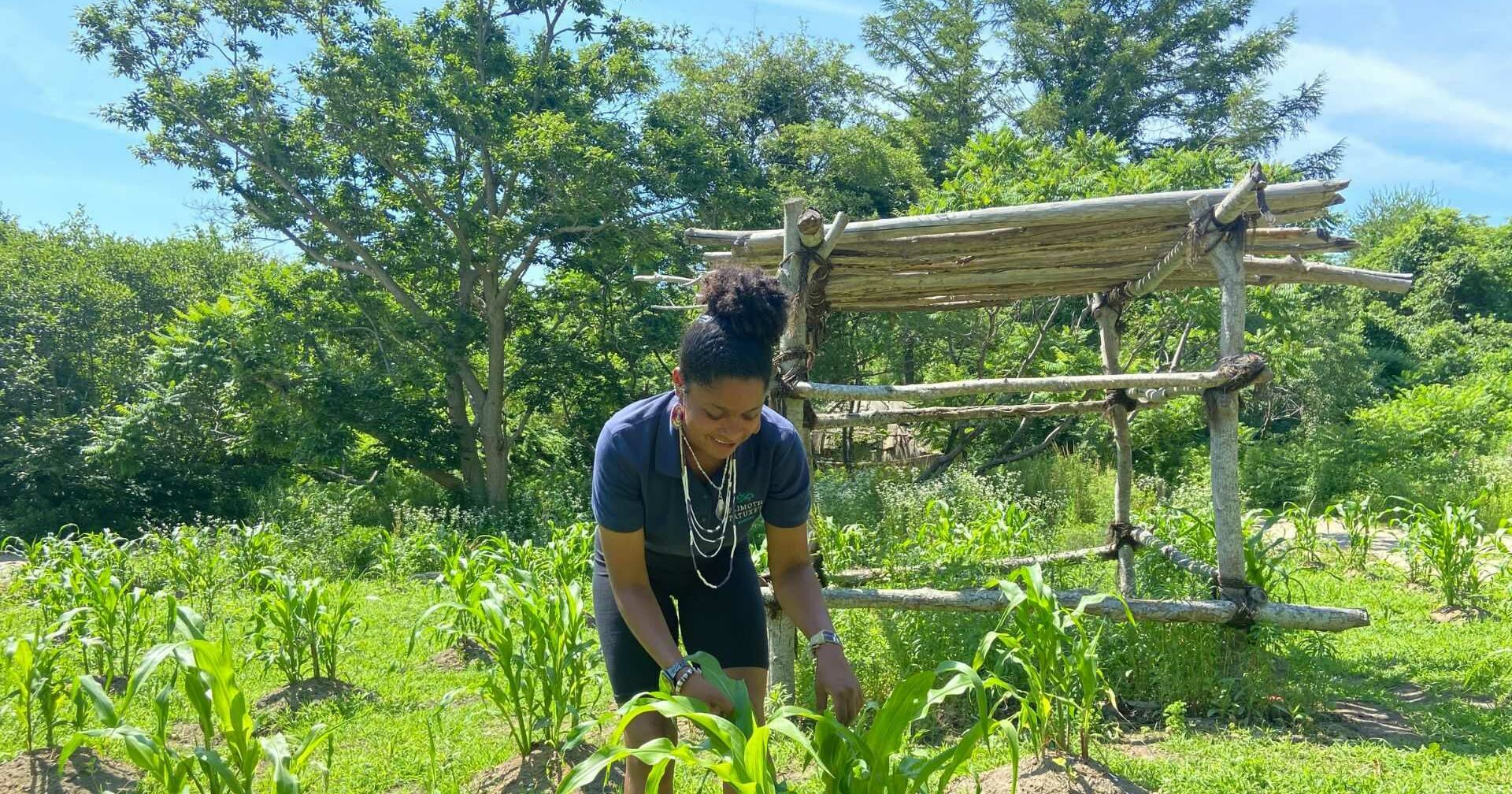 Who are the Wampanoag?

This article was written by Nancy Eldredge, Nauset Wampanoag and Penobscot.

The Wampanoag are one of many Nations of people all over North America who were here long before any Europeans arrived, and have survived until today. Many people use the word “Indian” to describe us, but we prefer to be called Native People.

Our name, Wampanoag, means People of the First Light. In the 1600s, we had as many as 40,000 people in the 67 villages that made up the Wampanoag Nation. These villages covered the territory along the east coast as far as Wessagusset (today called Weymouth), all of what is now Cape Cod and the islands of Natocket and Noepe (now called Nantucket and Martha's Vineyard), and southeast as far as Pokanocket (now Bristol and Warren, Rhode Island). We have been living on this part of Turtle Island for over fifteen thousand years.

The Wampanoag, like many other Native People, often refer to the earth as Turtle Island.

Today, about 4,000-5,000 Wampanoag live in New England. There are multiple Wampanoag communities - Aquinnah, Mashpee, Herring Pond, Assonet, Chappaquiddick, Pocasset, and Seaconke - with smaller groups and communities across the United States and world. Recently, we also found some of our relations in the Caribbean islands. These people are descendants of Native Wampanoag People who were sent into slavery after a war between the Wampanoag and English. We, as the People, still continue our way of life through our oral traditions (the telling of our family and Nation's history), ceremonies, the Wampanoag language, song and dance, social gatherings, hunting and fishing.

The Wampanoag Homeland provided bountiful food for fulfillment of all our needs. It was up to the People to keep the balance and respect for all living beings and to receive all the gifts from The Creator. We were seasonal people living in the forest and valleys during winter. During the summer, spring, and fall, we moved to the rivers, ponds, and ocean to plant crops, fish and gather foods from the forests.

Because of many changes in North America, we as the Wampanoag cannot live as our ancestors did. We adapt but still continue to live in the way of the People of the First Light.